For a very long period, Yarli observed a close person of her detach his/her mind from the physical world. He/She stopped interacting with people – not even with his/her child. His/her body was physically present, but he/she was absent. Yarli mimicked this reaction to the outer world as a way to soothe feelings of uncertainty and insecurity brought about by the person's absence.

Yarli tries to get under that person’s skin to understand herself more by performing inside her sculpture named Me(n)tal Skin Cage. This interactive steel “furniture” was built to contain the artists' body. The box recreates an enclosed universe in which one can isolate themself, and audiences are invited to sit on. A lock and two windows were placed inside the container to separate her presence from the outer world. The shape and form of the box is based on her body size and gesture in fitted dimensions.

By entering this restricted space, she feels a mixture of comfort, security, and calm. While she makes noises inside the steel box, the hard cold steel bounces echoes into her ears resonating with overwhelming thoughts bouncing in the mind. 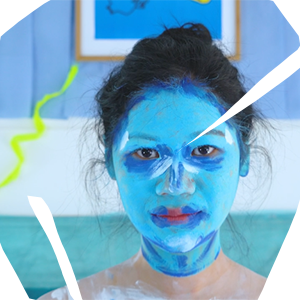 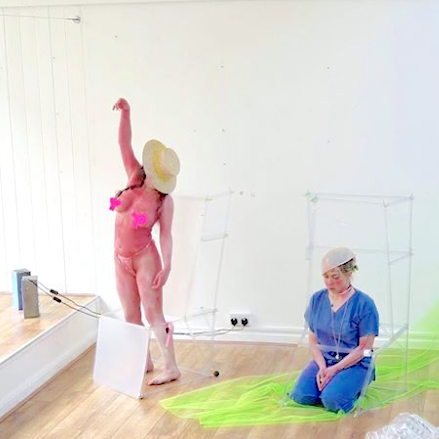 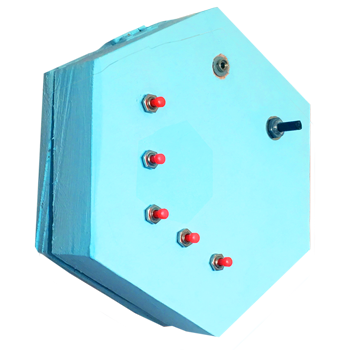 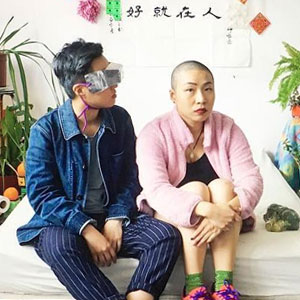 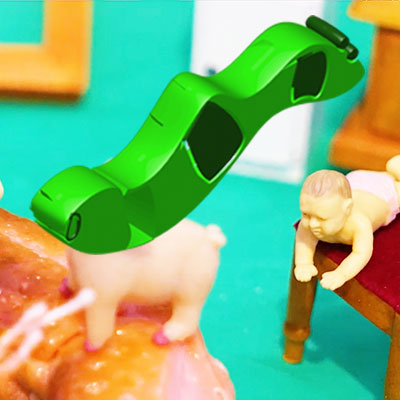 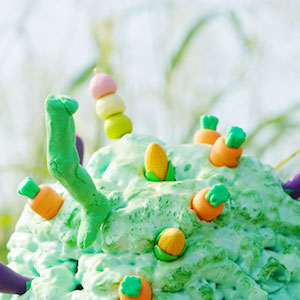 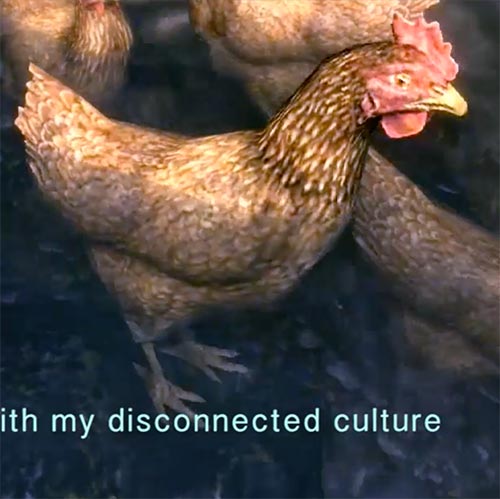 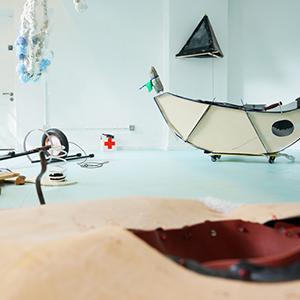 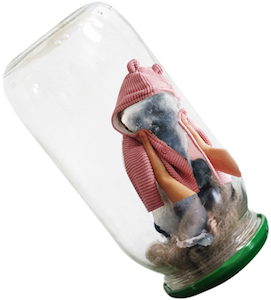 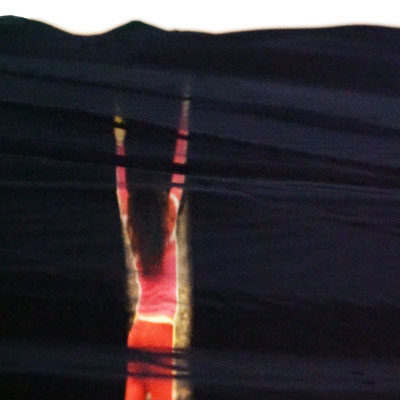 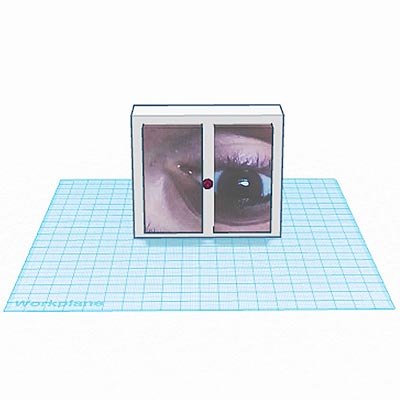 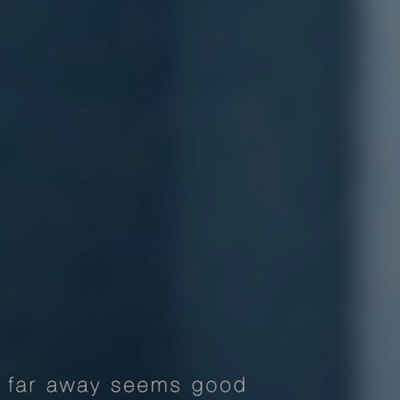 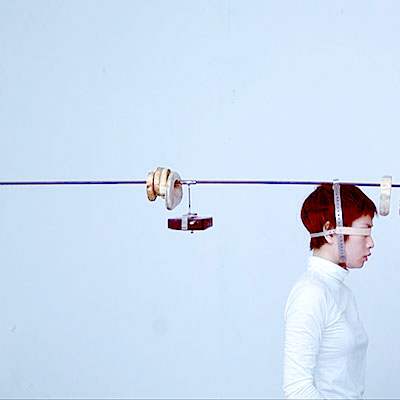 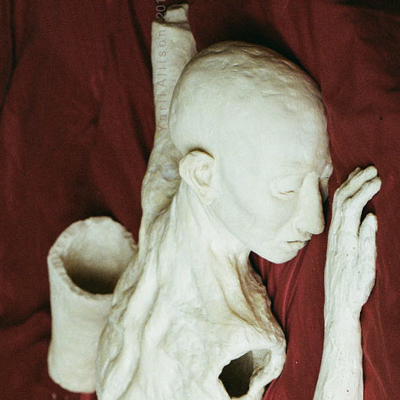 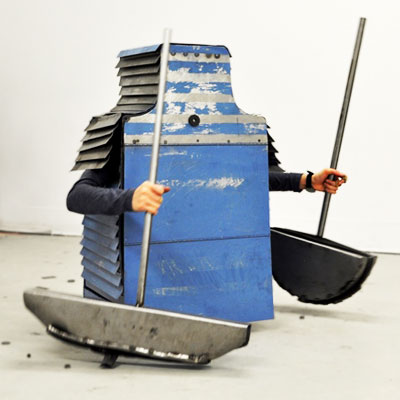 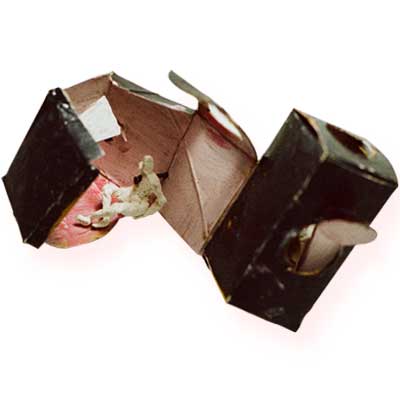 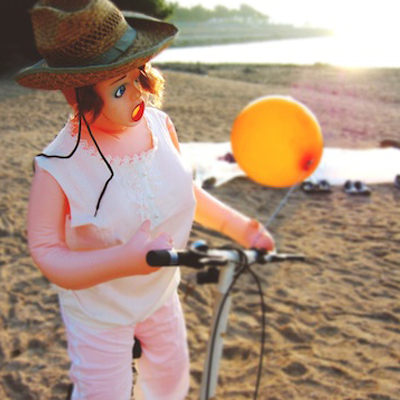 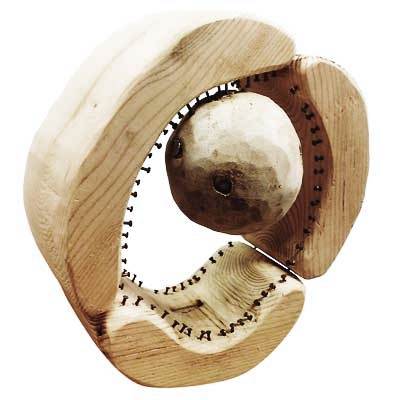