/
/
/
Since The Uprooted (2011), Yarli crafted over 200 miniature ceramic figures that are only sized half of her little finger. She is interested in the narratives of this mini community, that meanings inhabited in situations are fluid and malleable with the intent of exploring tension between cultural and personal identities, contextualising spaces, and sense of belonging.
Every tiny figure are created uniquely but equally. 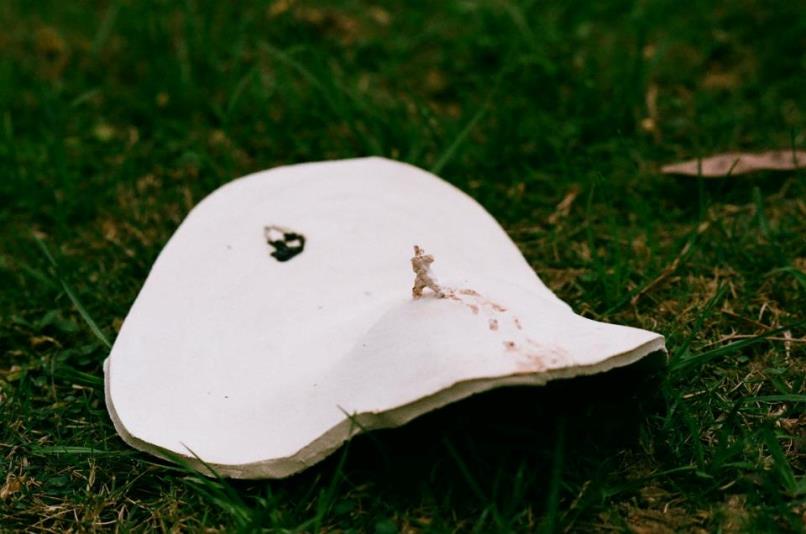 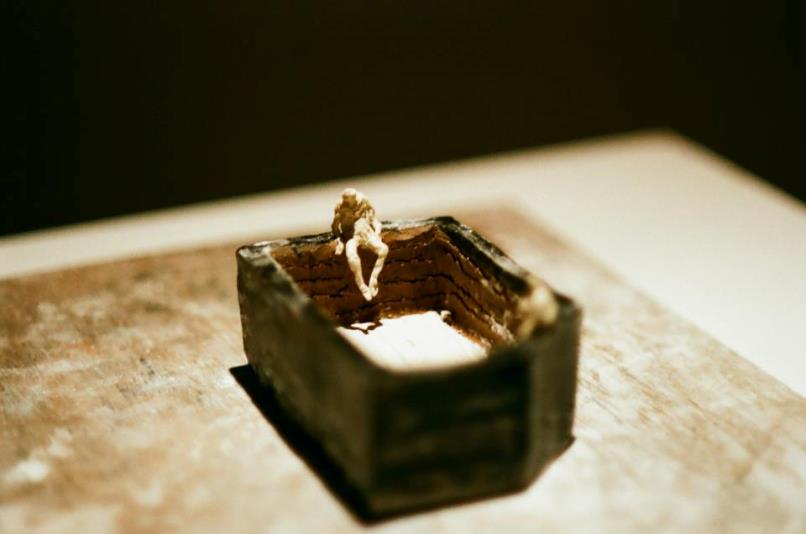 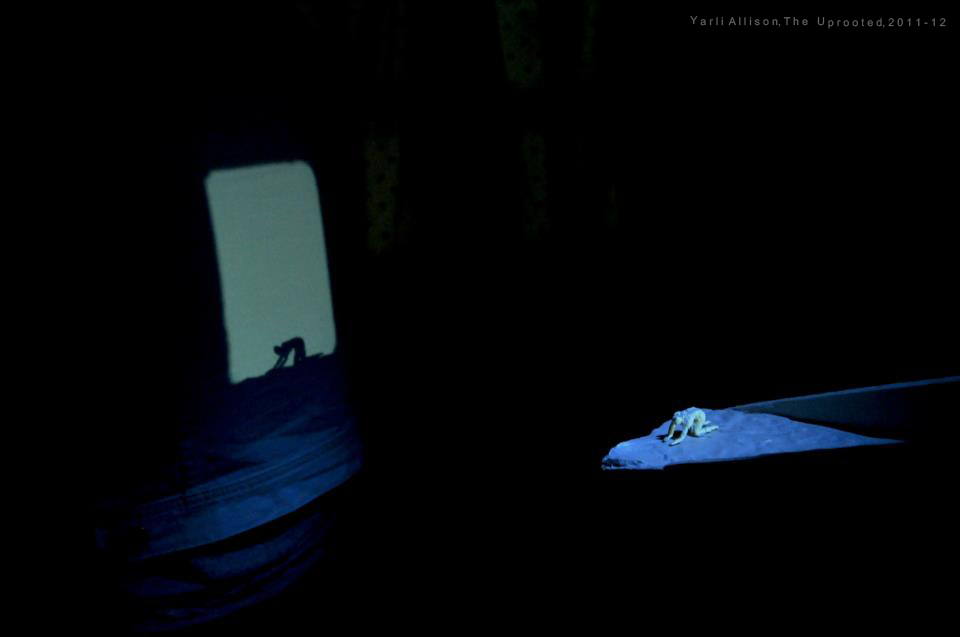 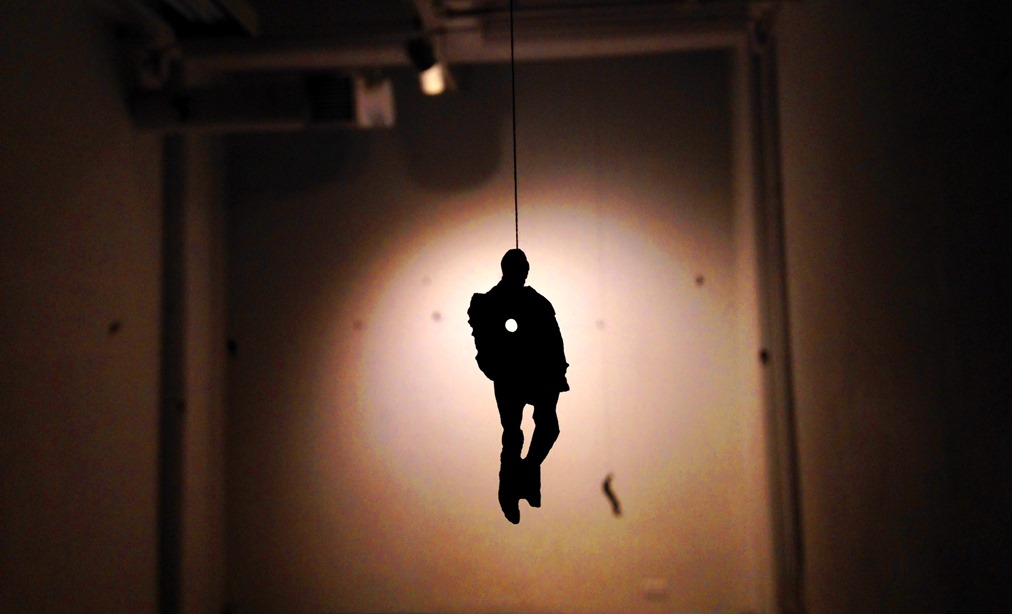 In the kiln along with mini furnitures (2011) 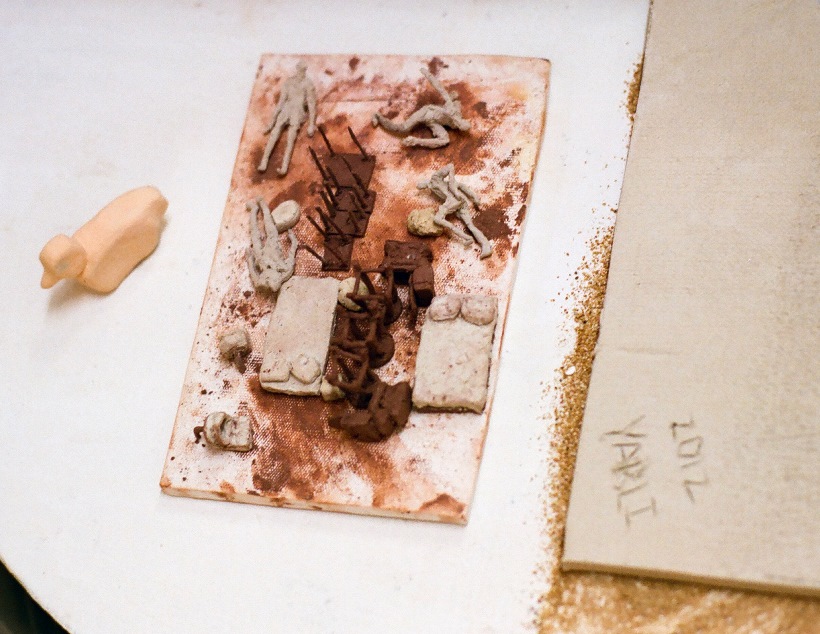 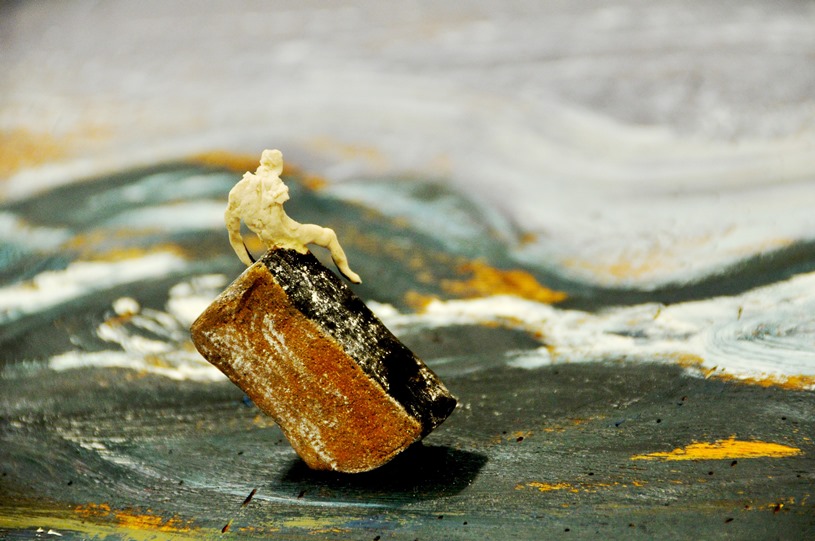 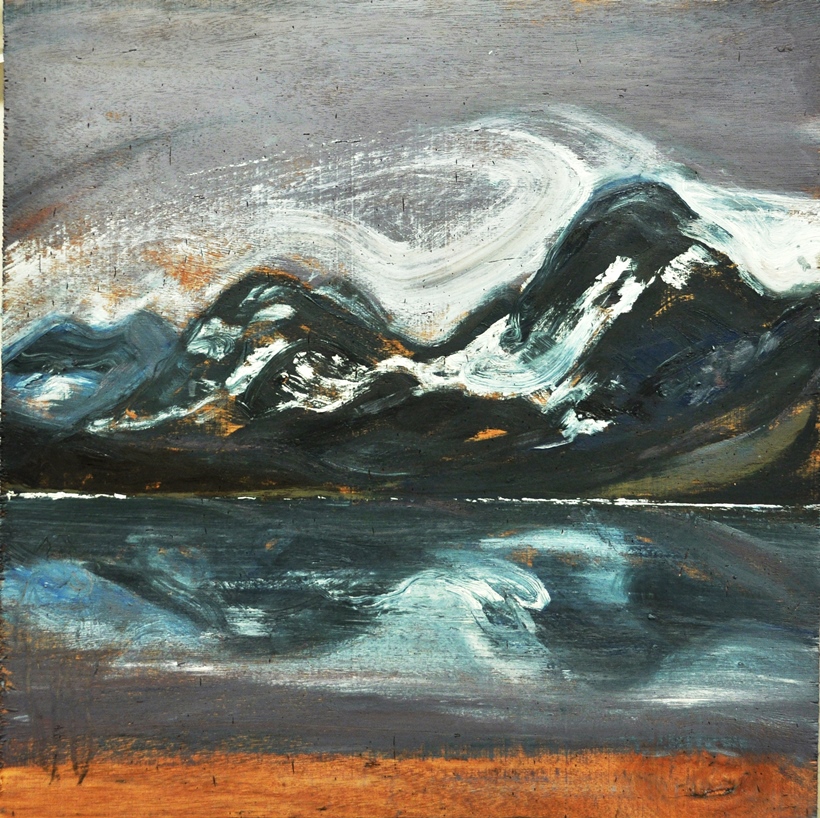 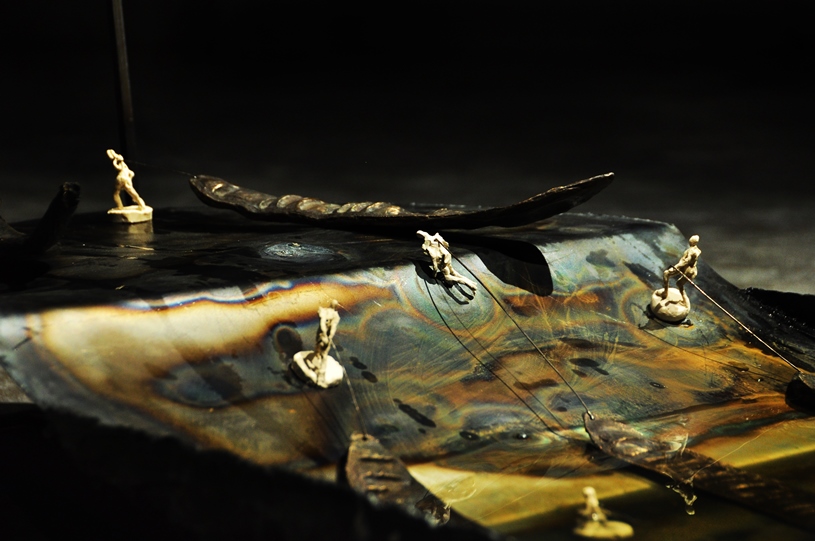 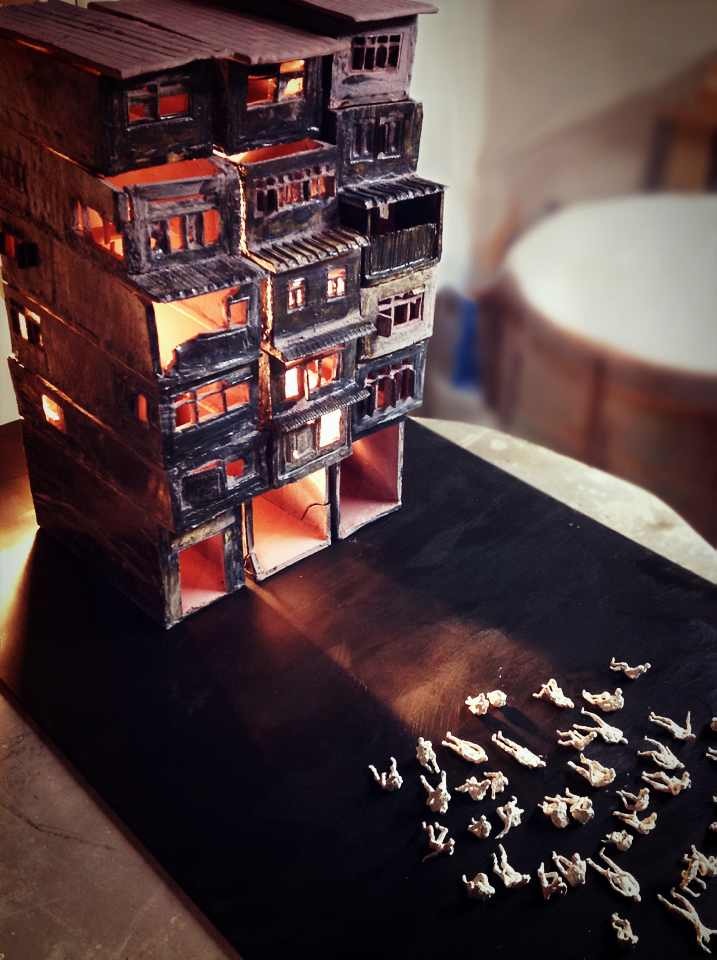 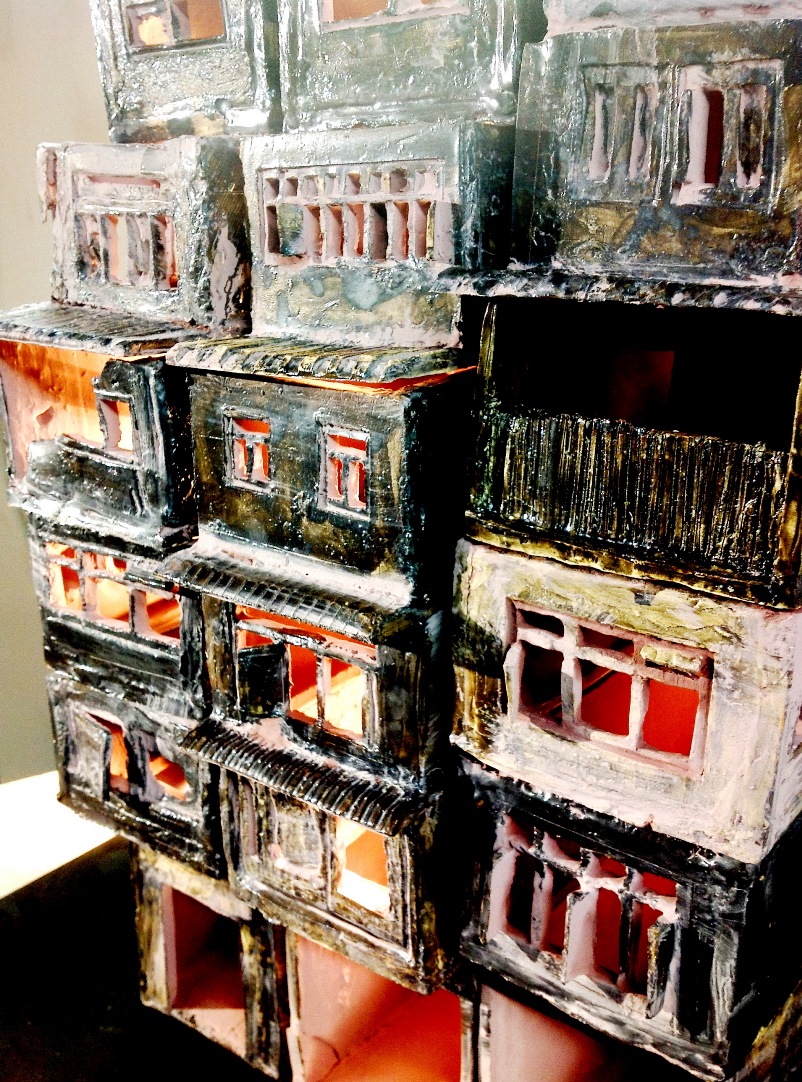 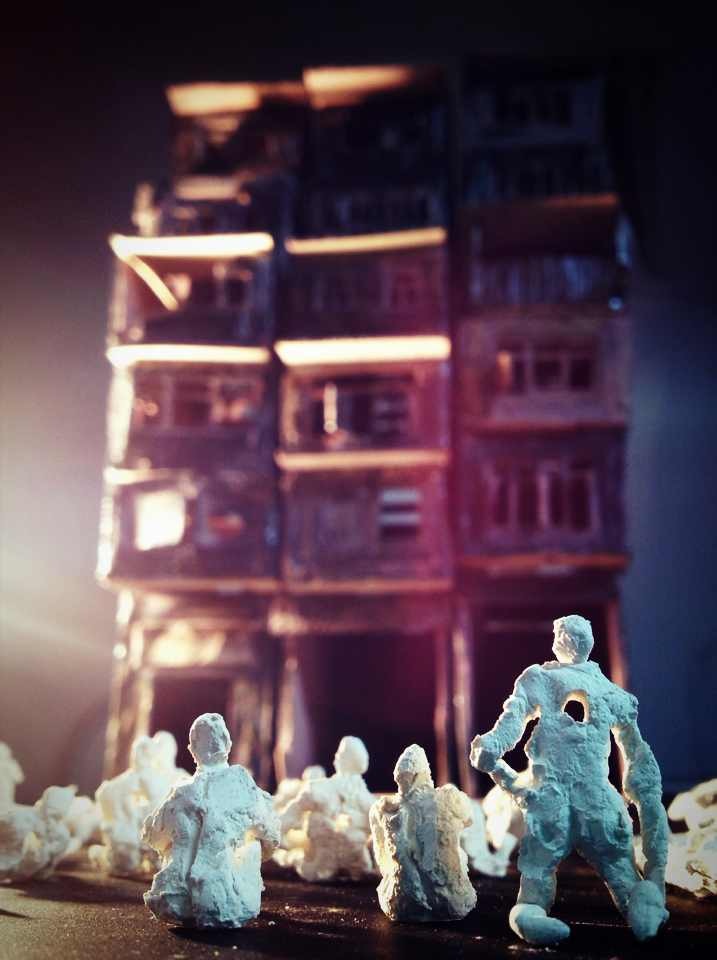 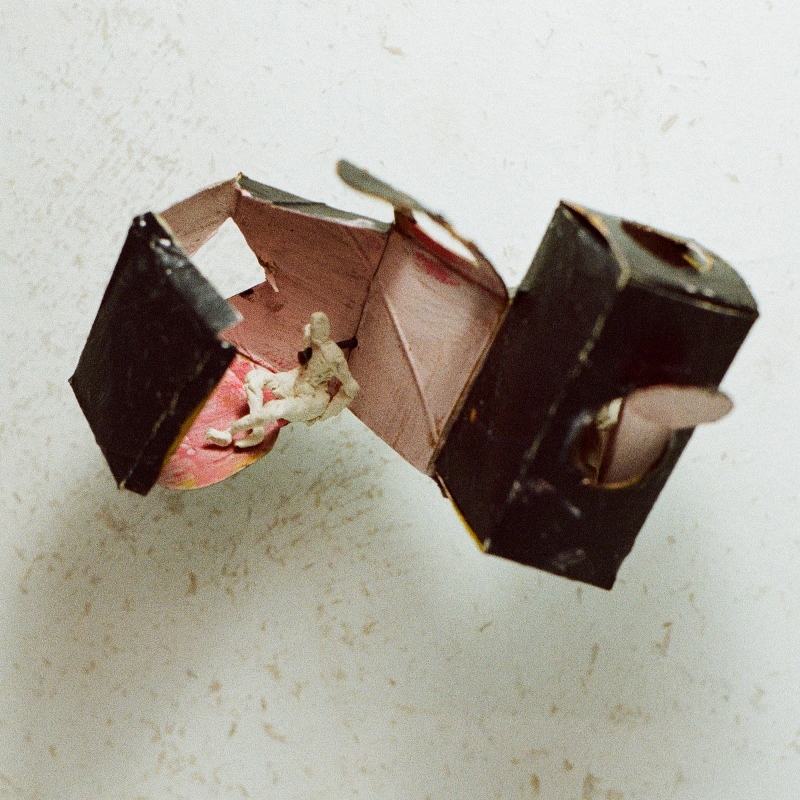 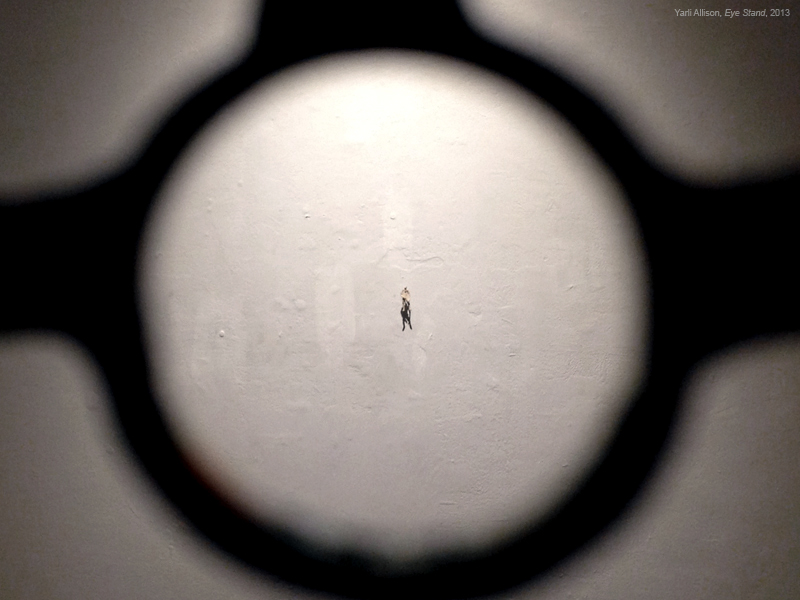