Part I RIVER CREATURE
Part II HOW TO HIDE YOUR SHAME 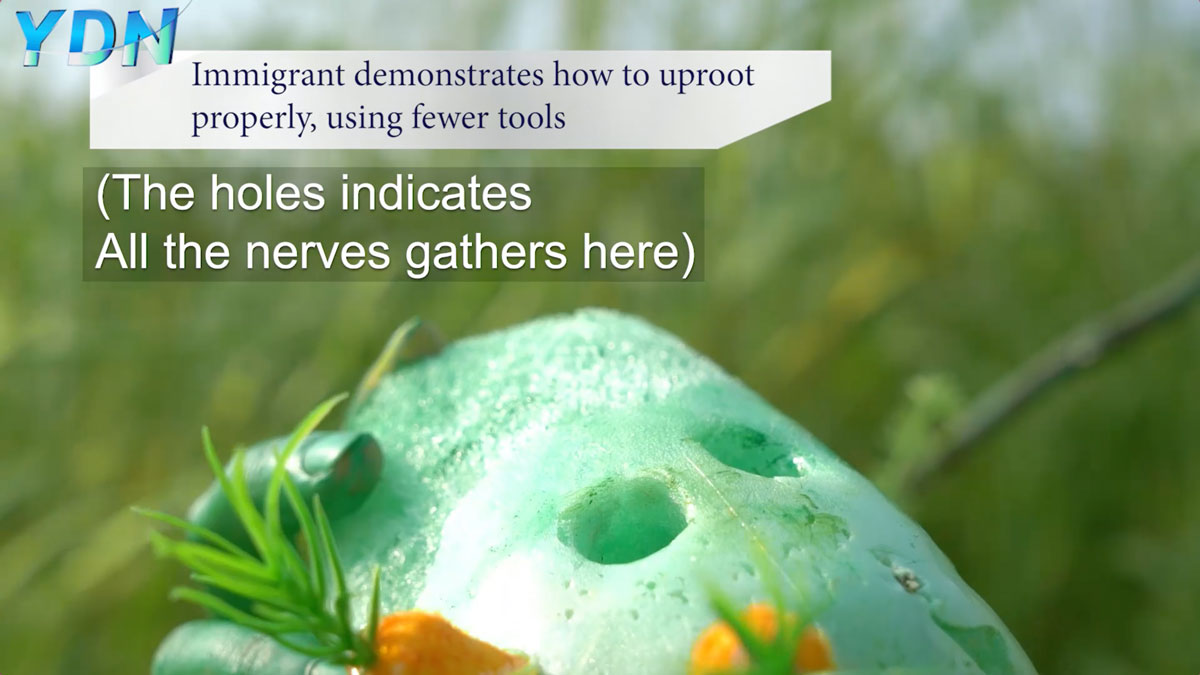 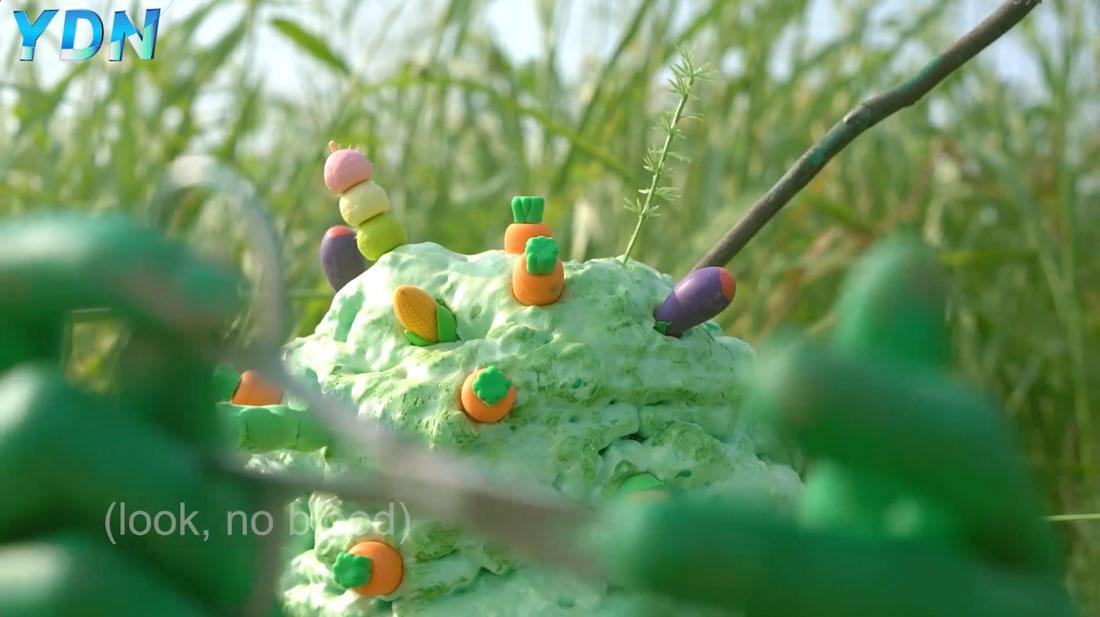 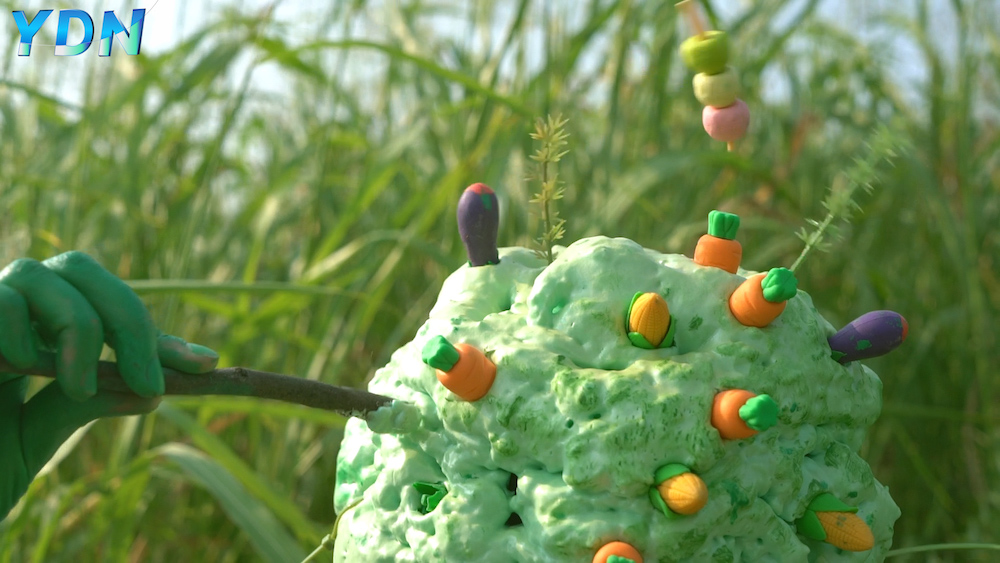 Yarli Allison progresses from the previous exhibition at the Cottage by imagining alternative ideas that counter to maturing, such as passivity, self-consumption and de-growth.

Non-conformist and autarkic values can be found within the entwined storylines of Yarli’s individual past and Derry’s city history. Represented in the format of fake news on a single TV created for the context of pub dining, Yarli unfolds and completes her narrative by experimenting with processes of content production through conscious segmenting of visual and time-based ingredients in the video screen.

Pupal is the second edition of the [backspace], a project which questions Derry’s stances on change, preservation, and identity. Pupal echoes with the live fermentation in the brewing tanks displayed at the Walled City Brewery, Derry-Londonderry, Northern Ireland.


Curated and Text by Edy Fung

Funded and supported by